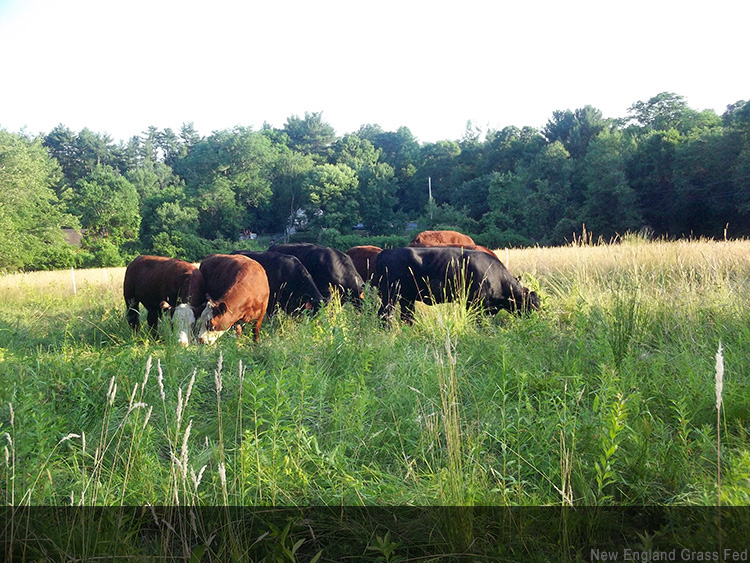 November 20, 2013 In Down on the Farm, Uncategorized By Martin Beck

Our country has developed quite an appetite for large amounts of cheap protein. Per capita meat consumption has grown by 100% over the past 40 years while many parts of the nation have lost farms to development. More food is being grown in fewer places. We have eggs in fewer baskets as local food systems fall to the juggernaut of corporate agriculture. This shift requires the application of an industrial solution to an organic system through automation of process and by definition moves the goal from quality to quantity and ease of transport. Heritage breeds have been replaced by high yield and pharmaceutical support. Many farmers have felt the pressure to “get big or get out”. In the business of raising large grazing ruminants, the efficiencies required to deliver low-cost beef into the market can only be met through scaling up on the production side and finishing animals in confined facilities on a high-calorie starch diet – factories not farms.

The bulk of our nation’s cattle growing effort occurs out on the Great Plains where cow/calf pairs are spread out over vast areas of arid rangeland – up to 15 acres per animal unit. They are rounded up after a year and the young are shipped to the feedlot. Farming is risky by nature and large operations run a huge risk of being unable to respond to imminent threat like an unexpected weather event. Losses can be catastrophic as seen in last week’s devastating early-season blizzard that roared across Nebraska and South Dakota causing terrible loss of livestock and family fortunes – an estimated 60,000-100,000 head lost.

Much more resilient is a traditional regionally autonomous system of crops and animals grown to finish weight on family farms, local co-ops or land trust grants and processed within 100 miles of source. Farmers are personally invested in quality output that enables them to establish a market differential and defend a higher price. Animals are selected for fitness, efficiency and ability to thrive. Herds are managed at a size that can be protected during an emergency. Growers have an incentive to protect the health and productivity of the land that supports them. Local food is tastier and more nutritious. The community benefits economically as local dollars spent in the food engine stay here at home and are reinvested with others who understand the importance of being able to feed ourselves. Know your farmer and shake the hand that feeds you !!